Once Legendary was my final project as a student at Full Sail University.  The project spanned over a four month period of time and was created with only three students.  This is significant because final projects are typically created by teams of five or more students.  Our team created every asset in the game (except for SFX and some music) by hand. 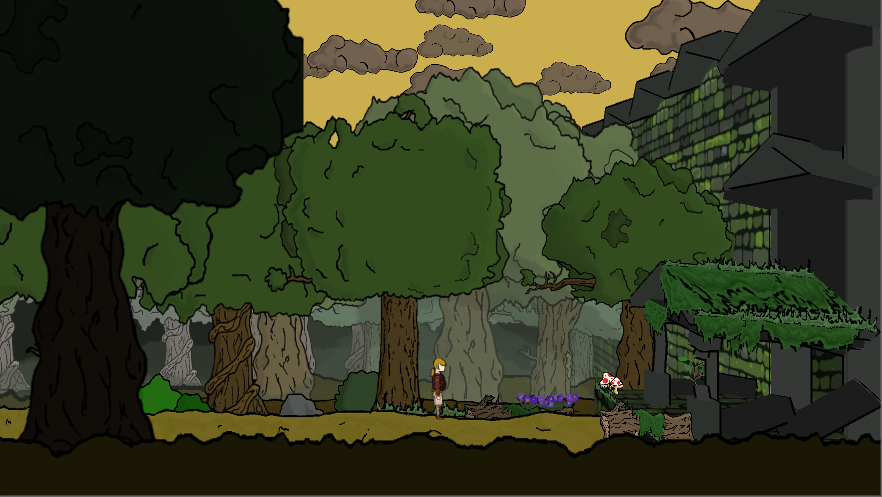 During the project I had many different tasks.  I programmed a large chunk of the game including the core system that allows for persistence and reloading of levels, the interaction and movement system of the main character, and a myriad of other simpler things like some enemy AI, a shop system that was eventually cut from the game, and some interactive puzzle objects.

Additionally, I created the art and animations for the main character and also handled the animation, sequencing, programming, and audio for all of the cut-scenes in the game.  While creating the cut-scenes I spent a lot of my spare time editing and mastering the in game audio by splicing audio clips, cleaning up the audio, and recording narratives to be used in the game.  I personally voiced the narrator, the sword, and the town guard by using some audio effects to alter my voice.

This project was extremely enjoyable to work on even though an unforeseen time constraint forced us to leave the game at about 99% complete.  Realistically, our estimate for scope was dead on.  We would have been able to complete the project to 100% if we had been allowed the two extra days that were believed to be available at the start of the project. 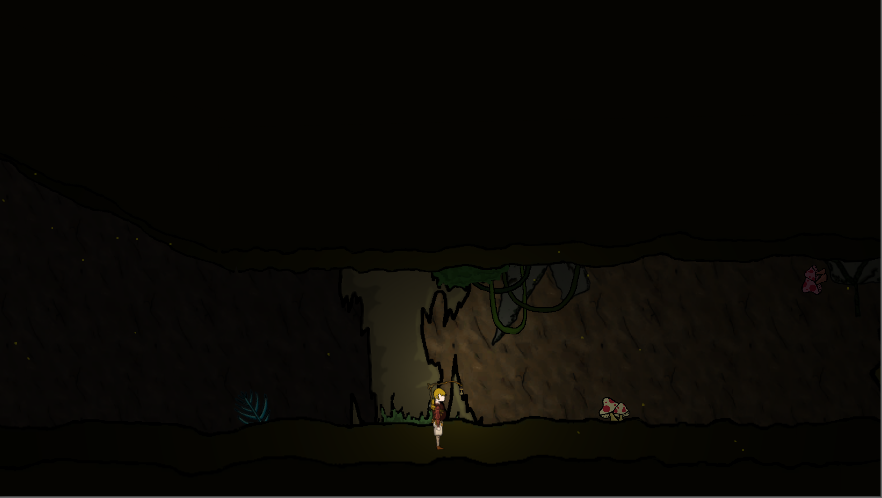 A major take away for me on this project was just how time consuming disagreements within a team can be.  It can be frustrating when work is held up due to simple disagreements or miscommunication.  Multiple times throughout the project my team and I had to stop working in order to align our collective creative vision.